From writer Niven Busch, author of Duel in the Sun, comes this equally torrid sizzler, loaded with the intrigue and passion that marked the Golden Age of Cinema.

Injured and on the run from police, Lin Vanner (Lew Ayres) confesses the sordid details of his life to a priest, which includes the death of a man he’d turned over to the police. Vanner also reveals that he fell in love with the dead man’s widow (Teresa Wright), only to have his past catch up to him.

Haunting and offbeat, The Capture was directed by one of Hollywood’s best, John Sturges, famed director of The Great Escape (1963) and The Magnificent Seven (1960).

This special edition Blu-ray and DVD release will feature a stunning 4K transfer of The Capture from 35mm archival material from the Wade Williams Collection.

The Capture will be available on Blu-ray ($24.95) and DVD ($19.95) starting Jan.18 or fans can secure a copy by pre-ordering now at: https://www.thefilmdetective.com/capture

About The Film Detective:

The Film Detective (TFD) is a leading distributor of restored classic programming, including feature films, television, foreign imports, and documentaries and is a division of Cinedigm. Launched in 2014, TFD has distributed its extensive library of 3,000+ hours of film on DVD and Blu-ray and through leading broadcast and streaming platforms such as TCM, NBC, EPIX, Amazon, MeTV, PBS and more. TFD has released its classic movie app on web, Android, iOS, Roku, Amazon Fire TV and Apple TV. TFD is also available live with a 24/7 linear channel available on Sling TV, STIRR, Plex, Local Now, Rakuten TV and DistroTV. For more information, visit www.thefilmdetective.com

For more than 20 years, Cinedigm has led the digital transformation of the entertainment industry. Today, Cinedigm entertains hundreds of millions of consumers around the globe by providing premium content, streaming channels and technology services to the world’s largest media, technology and retail companies. 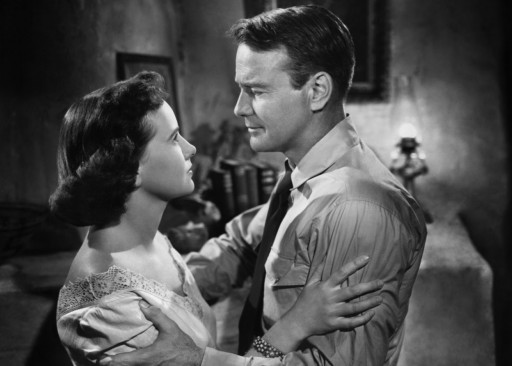