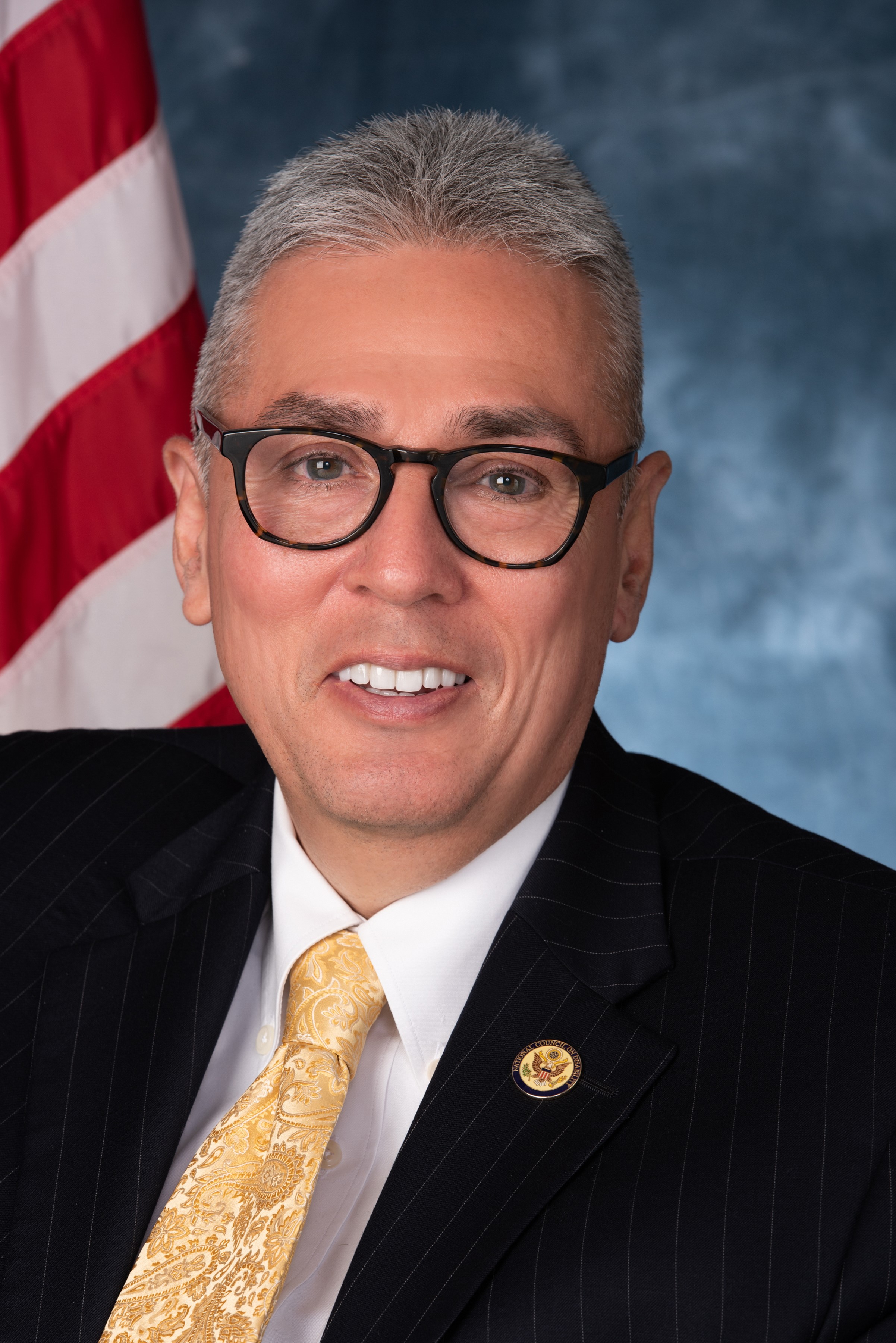 WASHINGTON, Jan. 22, 2021 (GLOBE NEWSWIRE) — The National Council on Disability (NCD) – an independent, nonpartisan federal agency that advises the President, Congress and other federal agencies on disability policy – announces Andrés J. Gallegos, of Chicago, Illinois, as its new Chairman.The designation of Mr. Gallegos as Chairman of the Council was made official by the White House on January 20, signed by President Joseph R. Biden, Jr.Previous Chairman Neil Romano remains on the Council as a member.Before being designated as Chairman by President Biden, Mr. Gallegos was originally appointed to NCD in February 2018 by then-Senate Minority Leader Chuck Schumer.During his time at NCD, Mr. Gallegos has also served on NCD’s Executive Committee, most recently in the capacity as Finance Chairman. Council Member Jim Brett will remain the Vice Chairperson.“I am truly humbled at the opportunity to serve the American public in this capacity, and to be entrusted with the responsibilities of the position” said NCD Chairman Andrés Gallegos. “NCD’s important role in government is ensuring the President and federal policymakers receive sound, trusted advice and counsel on policies that impact people with disabilities, and especially at this moment in time, with life and death issues on the line for people with disabilities. I am privileged to work alongside an immensely talented group at NCD.”Chairman Gallegos and the current Council members and staff of NCD all extend their gratitude and collective thanks to the immediate past Chairman Neil Romano, who served in the role since February 2018.Current NCD Council members include: Andrés Gallegos, Jim Baldwin, Jim Brett, David D’Arcangelo, Dr. Munr Kazmir, Dr. Rick Rader, Neil Romano, Daniel Schreck and Mary Vought.Appointments to NCD are made by the President of the United States, the Senate Majority Leader, the Senate Minority Leader, the Speaker of the House, and the House Minority Leader pursuant to Section 451 of the Workforce Innovation and Opportunity Act (Pub. L. 113–128). By law, NCD’s Chair is designated by the president.Biography of Andrés Gallegos:Andrés J. Gallegos, Esq. is the Chairman of the National Council on Disability. He is a shareholder with the law firm of Robbins, Salomon and Patt, Ltd., in Chicago, Illinois, where he focuses his practice on disability rights and healthcare law. He founded and directs the law firm’s national disability rights practice, which has as its emphasis improving access to healthcare and wellness programs for persons across all types of disabilities. He is the immediate past Chairman of the Board of Directors of Access Living of Metropolitan Chicago, Chicago’s Center for Independent Living, and is a two-term past-member of the Statewide Independent Living Council of Illinois, having been appointed by the governor. He is also a board member of ADA 25 Advancing Leadership Institute, a Chicago-based non-for profit whose mission is to increase civic engagement and diverse leadership in the Chicago region by developing and building a network of leaders with disabilities. He is the 2015 recipient of the Paul G. Hearne Leadership Award from the American Association of People with Disabilities. He has written numerous articles for national and state professional healthcare and legal organizations on matters relating to the application of the Americans with Disabilities Act, the Rehabilitation Act of 1973 and Section 1557 of the Affordable Care Act to healthcare providers, and is a highly-sought out lecturer on accessible healthcare and disability rights. He graduated with Honors from the University of Southern Mississippi, with a B.S. in Business Administration, and attained a Juris Doctorate from the St. Louis University School of Law. He is a veteran of the United States Air Force, serving honorably for 14 years.About the National Council on Disability:First established as an advisory Council within the Department of Education in 1978, NCD became an independent federal agency in 1984. In 1986, NCD recommended enactment of an Americans with Disabilities Act (ADA), and drafted the first version of the bill which was introduced in the House and Senate in 1988. Since enactment of the ADA in 1990, NCD has continued to play a leading role in crafting disability policy, and advising the President, Congress and other federal agencies on disability policies, programs, and practices.  ###AttachmentPhoto of Andrés GallegosNicholas Sabula
National Council on Disability
202-272-2076
[email protected]