“For 50 years, the Jefferson Awards has worked to change the narrative – that good that is happening all around us,” said Hillary Schafer, CEO of Multiplying Good. “When we celebrate service on our biggest stage, those stories echo across the nation, reaching millions and inspiring action.

Delfarib Fanaie (KPIX/ KCBS, San Francisco, California), was honored for founding Moms Against Poverty in 2008.  Since then, her organization has built more than 60 schools and supported more than 30 orphan care centers around the world.

Nashauna Johnson Lenoir (KXLT, Rochester, Minnesota), was honored for creating a life skills program named Journie, in 2009. This grant and donation-funded program has an 8-week curriculum for teens ages 13 to 18. During those 8 weeks, teens are paired with a mentor and will learn about money management, accountability, the importance of education and relationships.

Terry McLean (WPDE, Myrtle Beach, South Carolina), was honored for co-founding Capture Inc., a mentoring and tutoring program, in 2004. The program started in the space of a former restaurant serving 80 children daily.  They then saw a need and soon started a food bank that feeds approximately 500 families a week.

King Singh (WCBS 880 AM, New York, New York), started the King Fights Cancer Foundation. A family affair, King’s foundation has year-round toy drives helping more than 250 families in and around their Queens Village home and beyond delivering over 1,500 toys families and hospitals.

Kat Wehunt (WCIV, Charleston, South Carolina), was honored for her work supporting trafficking victims in South Carolina’s Lowcountry.  As part of her healing journey, Kat began helping others through her non-profit, The Healing Project. The drop in-center features the essentials: a shower, a place to sleep, a place to eat, a place for therapy… a place to just be

Through our Recognition Champion program, one individual received the Jefferson Award for Outstanding Public Service by an Employee:

Multiplying Good honored four youth service teams for service work conducted as part of the their Students In Action (SIA) program. After competing in Multiplying Good’s Public Service Pitch Day against other SIA teams in their respective communities, the winning teams were eligible to receive either a Bronze, Silver, or Gold Jefferson Award.

“Jefferson Award recipients represent the highest level of service to others,” Hillary Schafer, CEO of Multiplying Good explained. “By telling their stories, we encourage them to do even more and inspire others to make a difference.”

Multiplying Good is a national nonprofit that believes in the power of service to others to unleash potential, inspire individuals, and transform lives. Multiplying Good fuels personal growth and leadership development through a continuum that starts with engagement and culminates in recognition. It has offices in 11 communities across the country, delivering on-the-ground impact where it is needed most. Founded in 1972 by Sam Beard, Jacqueline Kennedy Onassis, and Senator Robert Taft, Jr., the organization has recognized the extraordinary public service of thousands with its Jefferson Award. To learn more, visit MultiplyingGood.org or follow Multiplying Good on Facebook. 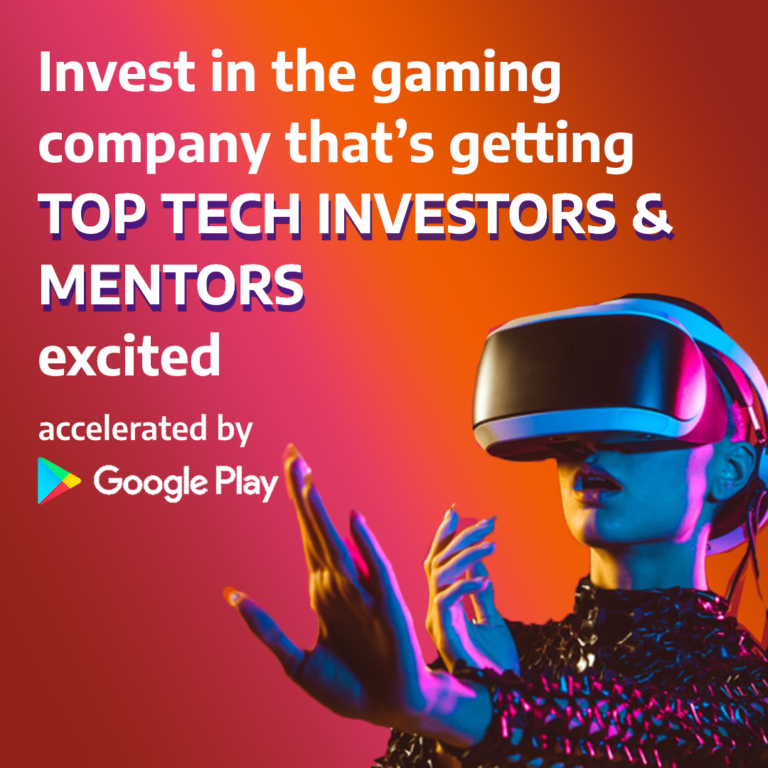 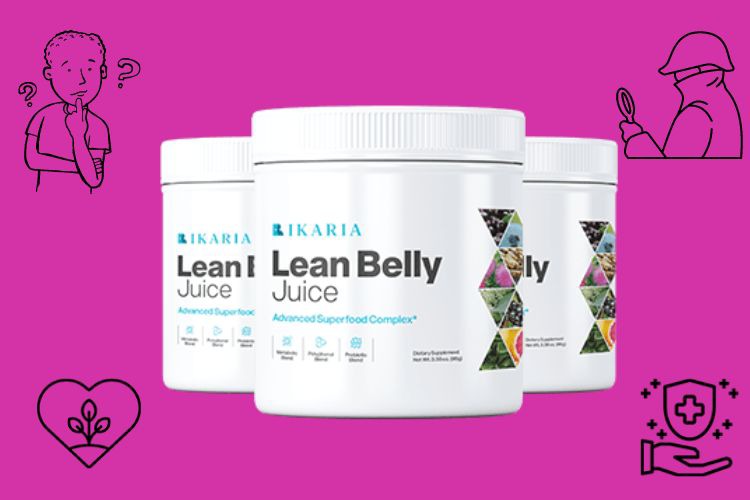